Pain, one of the universals of existence, has a long and venerable history, its origin initially attributed to godly punishment for disbelievers; and, with improved understanding, to physical and psycho-social factors. “Pain is emotion or sensation?” has been a debatable issue. Razes developed pleasure-pain theory, founded on the theories of Socrates, Plato, Aristotle and Epicurus. Descartes’ Dualism shifted the centre of pain from the heart to the brain but negated the psychological contribution to its pathogenesis. Gate Control Theory, fascinated with the idea of “neurological gates”, highlighted the important role of the brain in dealing with the messages received. The International Association of the Study of Pain, in 1979, coined a definition of pain which is currently in use and was last updated on 6th October 2014. Its validity has been challenged and a new definition has been suggested. Whereas the experience is personalized, immeasurable and unsharable, different cultural groups react differently to pain from relative tolerance to over-reaction. Gender and ethnic differences in the perception of pain are well proven and the effects of various religious beliefs adequately scored. Despite extensive research over centuries, understanding of pain mechanisms is still far from optimal. Untiring efforts to identify a paincentre in the brain have been futile. Had it been possible, millions of pain sufferers would have been relieved of their physical agony and mental anguish by the prick of needle. 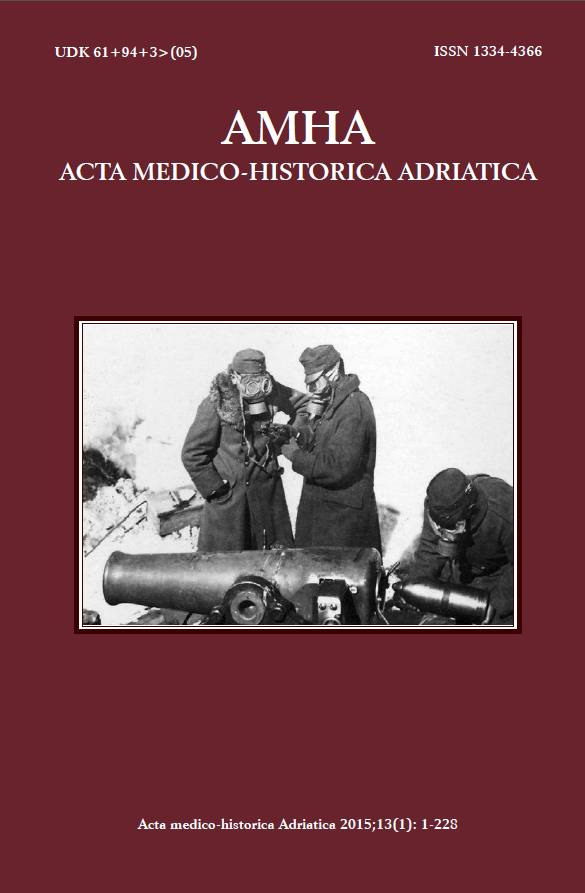