The Spanish flu pandemic spread in 1918-19 and infected about 500 million people, killing 50 to 100 million of them. People were suffering from severe poverty and malnutrition, especially in Europe, due to the First World War, and this contributed to the diffusion of the disease. In Italy, Spanish flu appeared in April 1918 with several cases of pulmonary congestion and bronchopneumonia; at the end of the epidemic, about 450.000 people died, causing one of the highest mortality rates in Europe.
From the archive documents and the autoptic registers of the Hospital of Pisa, we can express some considerations on the impact of the pandemic on the population of the city and obtain some information about the deceased. In the original necroscopic registers, 43 autopsies were reported with the diagnosis of grippe (i.e. Spanish flu), of which the most occurred from September to December 1918. Most of the dead were young individuals, more than half were soldiers, and all of them showed confluent hemorrhagic lung bronchopneumonia, which was the typical feature of the pandemic flu.

We believe that the study of the autopsy registers represents an incomparable instrument for the History of Medicine and a useful resource to understand the origin and the evolution of the diseases. 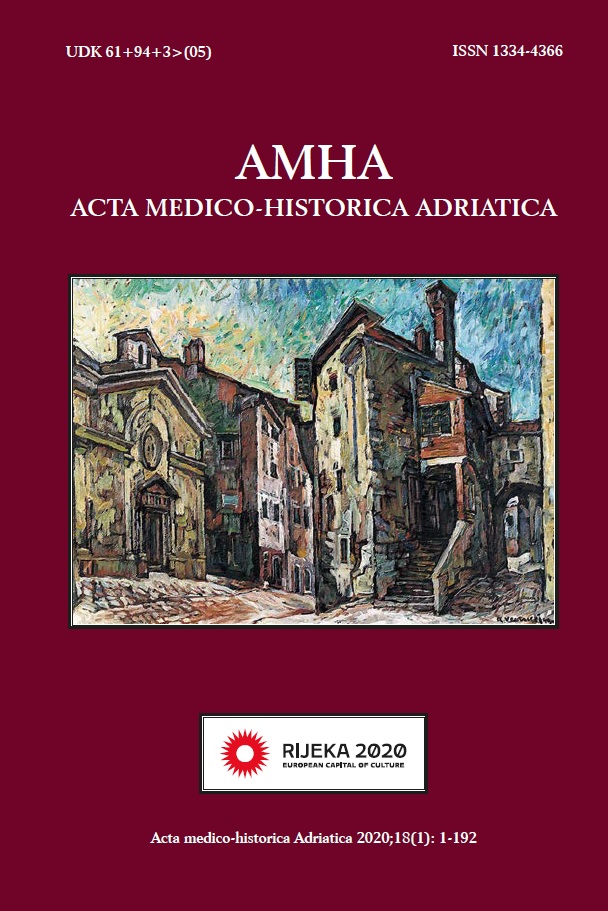