RHAZES, A PIONEER IN CONTRIBUTION TO TRIALS IN MEDICAL PRACTICE

Medical history explains that Persian physicians used scientific methods based on clinical experiences and observations for treatment from pre-Islamic time (before 637 AD) and centuries later (in the Islamic era). Rhazes was one of the Persian physicians acknowledged as a pharmacist, chemist and prominent scientific writer on various subjects of medicine and philosophy. In this study, we aimed to investigate clinical experiences, as well as the ethical and critical views of Rhazes in medical practice. Rhazes promoted ethics in the medical profession. He expressed critical key points about ancient written texts. He broke ancient physicians’ taboos in medical theories and evaluated them based on his own experiences. He designed animal and preclinical evaluations for his theories and also performed the first clinical trials with control groups in the history. His critical views about medical sciences as well as his beliefs in experiments resulted in many medical, chemical and pharmaceutical findings. Therefore, in history, he can be considered as the pioneer in using trials and experiments for approving medical methods. 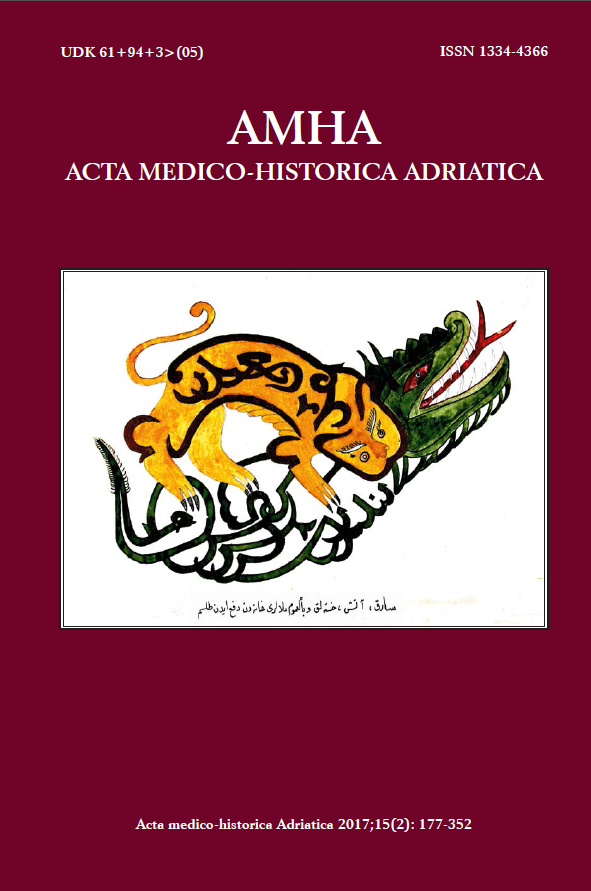