Breast cancer (BC) is the most common malignancy to affect females. The first suggestions of BC and its treatment date back to Ancient Egypt, 1500-1600 B.C. Throughout history, the management of BC has evolved from extensive radical mastectomy towards less invasive treatments. Radical mastectomy was introduced by W.S. Halsted in 1894, involving the resection of the breast, regional lymph nodes, pectoralis major and minor. Despite its mutilating effect, it had been the main surgical approach to BC patients until 1948, when Patey and Dyson proposed its modified form that conserved pectoralis major and minor and the level III of axillary lymph nodes. The latter was associated with less postoperative morbidity and improved quality of life. The idea of limited breast tissue resection was introduced in the 1970s by Umberto Veronesi and led to further minimizations of surgery in BC patients until breast conservation became the standard of care for early-stage disease. In the 1990s, intraoperative lymphatic mapping and the concept of sentinel lymph node (SLN) biopsy (SLNB) have been developed. SLNB has replaced axillary lymph node dissection (ALND) to be the standard procedure for axillary staging in patients with clinically node-negative BC. Many women have since been spared ALND, including those with negative SLNB or with SLNs involved with micrometastases (0.2-2 mm in size). In the last decade, evidence gathered from new clinical trials suggests that ALND may be safely omitted even in BC patients with 1 or 2 positive SLNs if adjuvant radiotherapy is delivered. 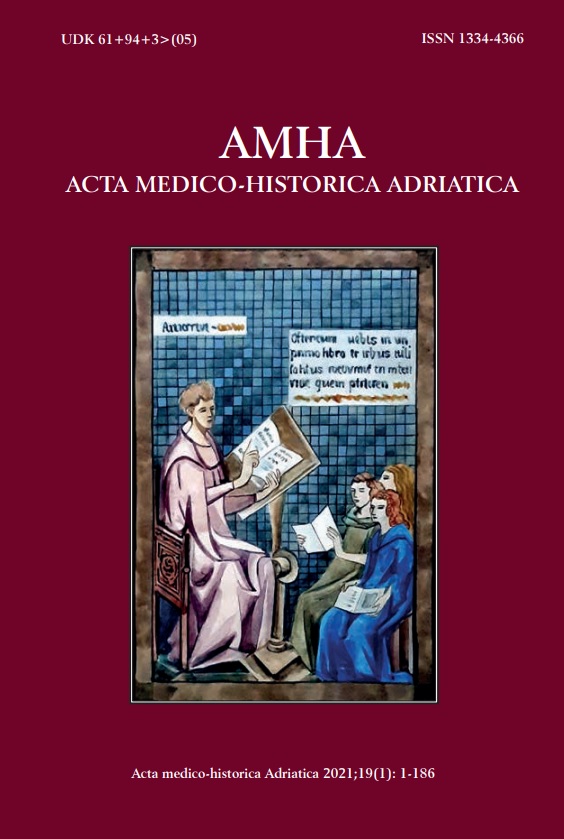